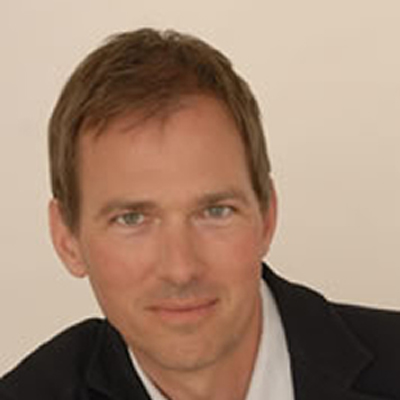 Oliver C. Speck, Ph.D., currently teaches Film Studies. Taking its cues from the cinematic innovations of Michael Haneke as they appear in the specificity of their cultural-historical context, Dr. Speck’s book, "Funny Frames: The Cinematic Concepts of Michael Haneke" (Continuum: New York, 2010) explores how a political thinking manifests itself in the oeuvre of the Austrian-born director. "Quentin Tarantino's Django Unchained: The Continuation of Metacinema," a collection of essays that Oliver Speck edited, has appeared in 2014. Befitting such a complex film, the essays that he has collected here represent a diverse group of scholars who examine Django Unchained from many perspectives: Oliver Speck (together with Robert von Dassanowsky) is also the co-editor of "New Austrian Film" (Berghahn Books, New York: 2011) that has recently been reissued in paperback. He is currently working on a monograph on depictions of black bodies in bondage.