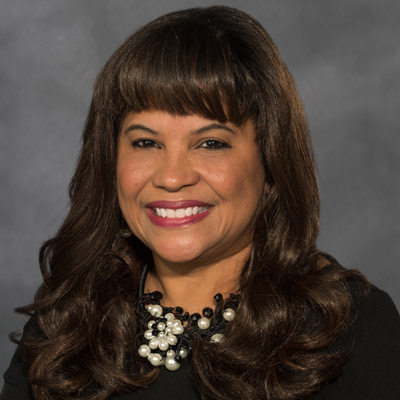 Nadal has studied abroad extensively. Her studies have taken her to Panama, Mexico, Spain and the Dominican Republic. She has presented research at the MACLAS. Her interests include research in transculturation, cultural awareness and immigration.