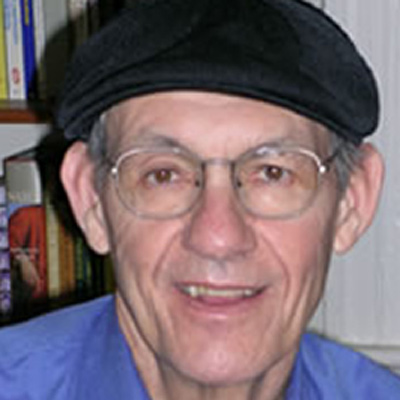 Dr. Sims is the Coordinator of Spanish Studies at VCU. He was a Fullbright scholar in 1987, 1988 and 1992 in Colombia, where he taught courses in Latin American literature. He served in the Peace Corps between 1968-1970. He wrote his dissertation on "The Use of Myth in Claude Simon and Gabriel García Márquez." He specializes in the theory and function of myth in modern literature, modern French and Latin American novel, the structuralist study of literary texts, dialogic criticism, reader-response criticism, narratology, deconstruction and the critical writings of Mikhail Bakhtin, the image of Christopher Columbus in modern literature, the New Latin American Historical Novel, and postmodernism/postcolonialism in Latin America.