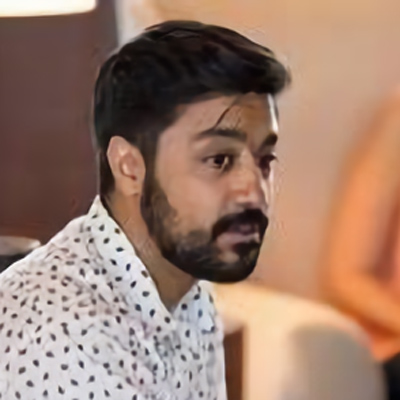 Rohan's work is located at the intersection of politics, culture and theory. He is author of "Neo Delhi and the Politics of Postcolonial Urbanism" (Routledge, 2017), which examines the impact of urban renewal and economic growth in India's capital city and its surrounding metropolitan region. He is currently researching and writing about comparative cultures of authoritarian politics in India and the U.S. Rohan is also a filmmaker. He has co-directed two short documentary films with his brother Gorav Kalyan: “Letter to the City Yet to Come” (2015) and “A History of the Future” (2011). Together, they have also just completed their first feature length film, entitled “Badiou” (2018).